Create a conceptual advertisement to promote the Adidas Originals women's culture and lifestyle. The goal was to create a vintage look for some more modern products.

The main challenge with this project was the fact that it was my first time using a Steadicam stabilizer. As one would expect, at least half of the footage was shaky or just downright out of focus. Over the course of two to three weeks, I drastically improved my capabilities with the Steadicam and have learned some neat tricks that I have used in more recent projects.

Our goal with this project was to capture the ‘feel’ and ‘lifestyle’ of Adidas. Initially the project started out as a much more urban and brutalist piece and it slowly leaned more towards the vintage and retro style, inspired by the clothing worn in the video. The bright and flashy colors fit the vintage concept much more and the video made a lot more sense once we decided to switch concepts. 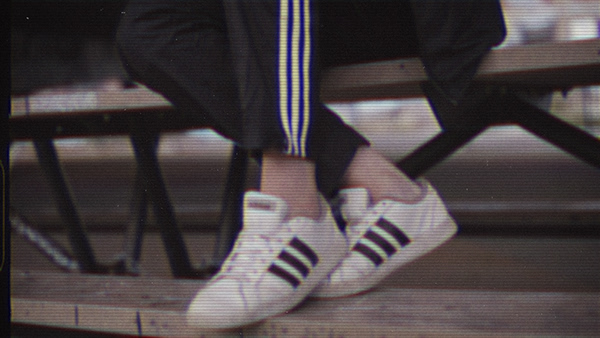 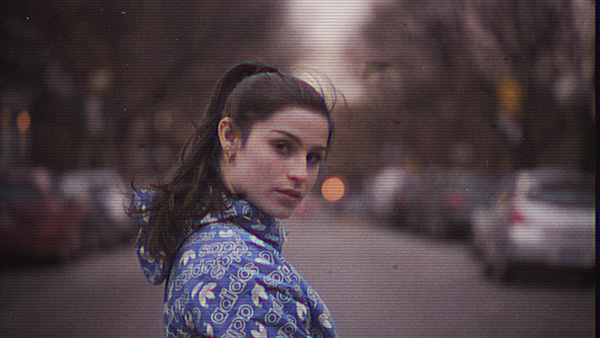 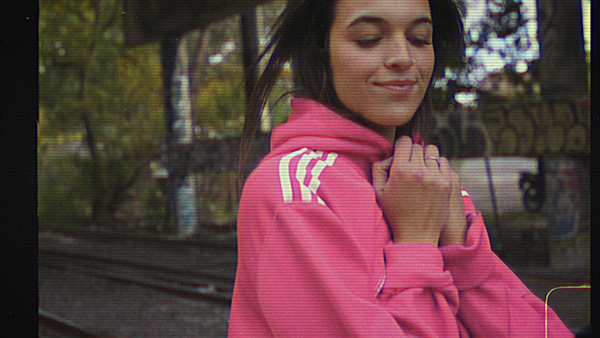 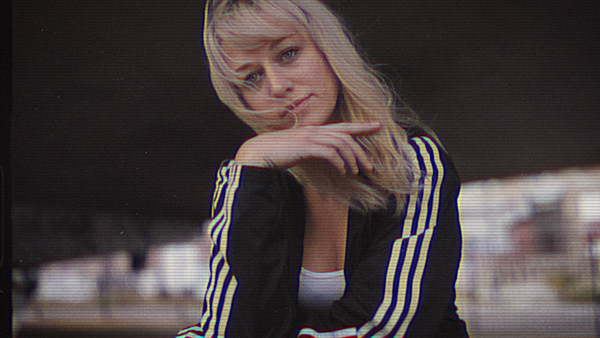 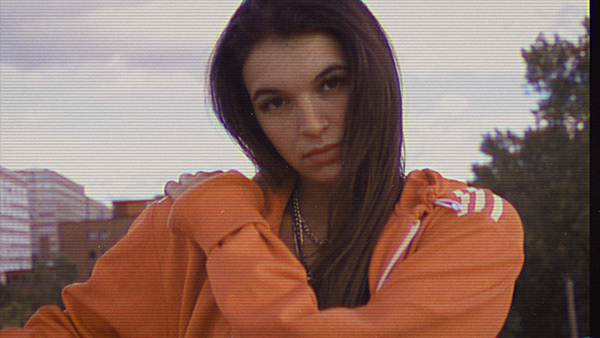 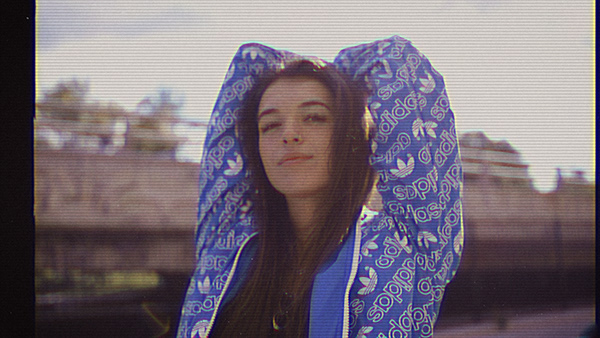 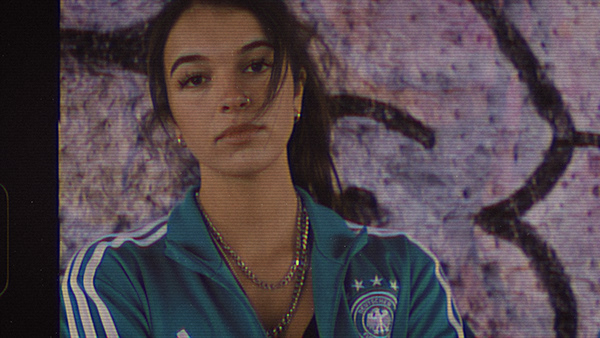 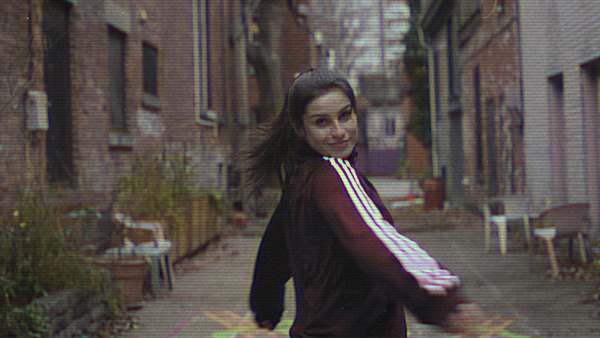 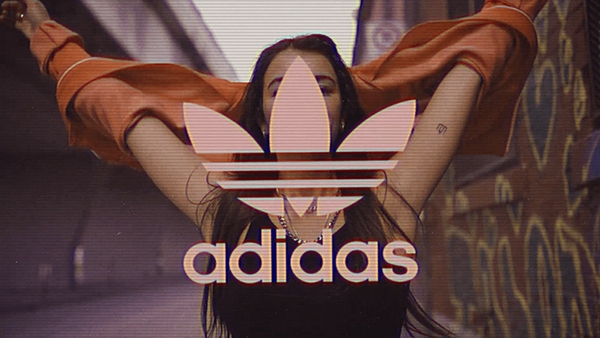 The video turned out far better than we ever could have imagined. It portrays the Adidas Originals lifestyle while doing something different for the brand and going back in time.